From cheap condos to multi-million-dollar mansions, more bank-owned properties are making it to market

Foreclosures in Calgary are up 54 per cent from two years earlier, and the number of mortgages in arrears has also been on the rise. (David J. Phillip/Associated Press)

More and more Albertans are in danger of losing their homes to the bank — or have already lost them — and those who work in real-estate related industries say a combination of job loss and high debt loads are usually to blame.

Foreclosures have been on the rise, growing by about 25 per cent annually over each of the past two years, according to new data from the provincial government.

A total of 5,746 properties were foreclosed on in the past year.

The numbers still aren’t as high as in the aftermath of the 2009 financial crisis, said real estate lawyer Jeff Kahane, who noted this downturn is different.

“The last one was a real-estate-driven market correction, whereas this one is a consequence of oil and gas,” he said.

In the immediate wake of the financial crisis, many foreclosures were the result of subprime loans going awry.

But the biggest factor — by far — for most people facing foreclosures these days is unemployment or underemployment, said Tim Reid, who runs Phoenix Real Estate Investing.

The Calgary-based company works with people facing foreclosure, often by buying up their properties before the bank seizes them, enabling them to eke out at least some equity.

Reid said job loss, reduced work hours or lower pay is a factor in 90 per cent of the cases he sees lately.

“They’re just a little bit over-leveraged and without that full income that they had prior, that’s where they fall behind on the payments.”

The number of people falling behind on their mortgage payments has been rising, too, raising the potential for further foreclosures in the future.

The Canadian Bankers Association tracks the number of people who are three months or more behind on their payments to 10 major lending institutions across the country.

As of February, there were 2,736 mortgages in arrears in Alberta, representing 0.47 per cent of total mortgages in the province.

That marks a three-year high, but is still well below the January 2011 peak of 0.84 per cent

Kahane said a common mistake for people struggling to make mortgage payments is to put their heads in the sand.

“Deal with it head on,” he advised.

“The worst thing you can do is have a lender have a surprise, where money just isn’t in your account.”

Many mortgage contracts have rainy-day clauses or similar provisions to help borrowers skip a payment or two and pay more later, he noted.

Legally, a bank can start a foreclosure process after a single missed payment but Kahane said it rarely happens that quickly, as most lenders would rather work with borrowers first.

If court proceedings do begin, you can be on the hook for the bank’s legal fees, which Kahane said can often add up to $6,000 to $8,000 in extra costs. 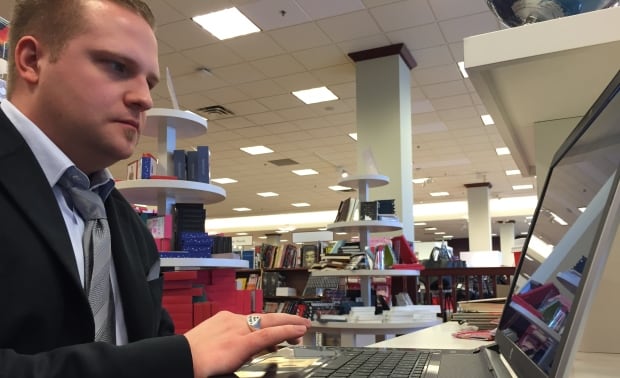 Reid said some people he’s seen are anywhere between six and nine months behind on their mortgage payments, but even once a legal process begins, it doesn’t mean foreclosure is automatic.

If someone lives in a home and shows up in court with a sincere and realistic plan to bring the loan back into shape, he said they’ll often be given at least six months to find a solution.

Still, many foreclosed properties end up on the market.

In Calgary, several real estate agents list foreclosures separately from regular listings, and they range from $150,000 condos to multi-million-dollar mansions.

“Banks give no representations or warranties, he said.

“So, do you get any of the appliances? Or do they have debts on them? Are there encroachments? Is the garage built on the property or does it encroach onto the neighbouring property and is it going to have to be taken down?”

While bank-owned properties often sell for less, he added, the discounts aren’t like what was seen in the United States during its recent real estate crash.

“Because most are judicial listings, most are quite close to what their true market value is,” he said.

“It’s not like people are going to be buying a foreclosure and paying 10 cents or 20 cents on the dollar.”
Click the link below for help if going through foreclosure right now.

This article is from CBC News Calgary. Here is the link for reference: 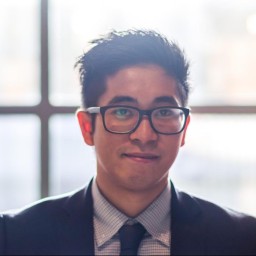